On Friday 5th November, Wyre Schools Year 5/6 Football Tournament took place at Poolfoot Farm. Chaucer came top of their group to reach the quarter finals. In the quarter finals we played Royles Brook and won 3- 0. We then played Baines Endowed in the semi-finals. It was a very close game which we unfortunately lost 2-1. Well done to all of the children who took part. Out of 21 schools Chaucer were one of the top four teams, what an amazing achievement! 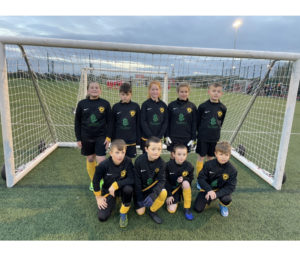