On Wednesday 17th October, both Miss Soper and Mr Holt were invited to the Wyre Civic Centre in Poulton to receive their awards from the Mayoress of Wyre at the Wyre Sports Awards 2018.

Both Miss Soper and Mr Holt will now be representing Wyre Borough Council in the respective categories at the Lancashire Active Awards on the 23rd of November.

An enormous thank you must go to all the staff who helped throughout the year in any capacity and a massive good luck to both the school and Mr Holt at the Lancashire Active Awards. 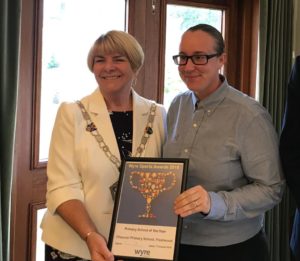 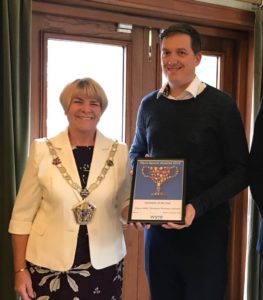 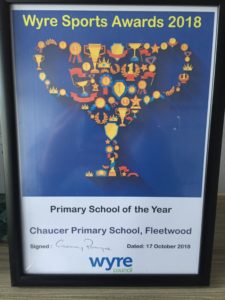