Sport competitions are back!!!

At Chaucer, we were all extremely excited to welcome sport competitions back. So far this half-term, we have entered three competitions and we have done very well in all of these. Firstly, we would like to thank all the children who have represented the school, secondly the staff at Chaucer who make this possible and finally Lee Cadwallader for the huge amount of time spent planning and organising all the competitions.

We took 9 of our Year 3&4 children to Poolfoot Farm to take part in this year’s Year 3&4 football tournament. The team had great fun and managed to finish 4th in the league, entering us into the Plate competition. In the Plate competition we played in a ’round-robin’ format against teams from Larkholme and Forton. First was Larkholme, playing great football with smiles on our faces, we won 5-2. Second, we faced Forton. After a very close to-and-fro encounter we managed to gain victory through grit and determination, finishing the game 3-2, meaning that Chaucer had won the plate competition. All staff were very impressed with the performance of the team and the attributes they displayed when overcoming adversity when losing and true sportsmanship when winning. As a school we are very proud of the team’s achievement and their attitude towards the event, representing our school impeccably. Congratulations Year 3&4 football team! 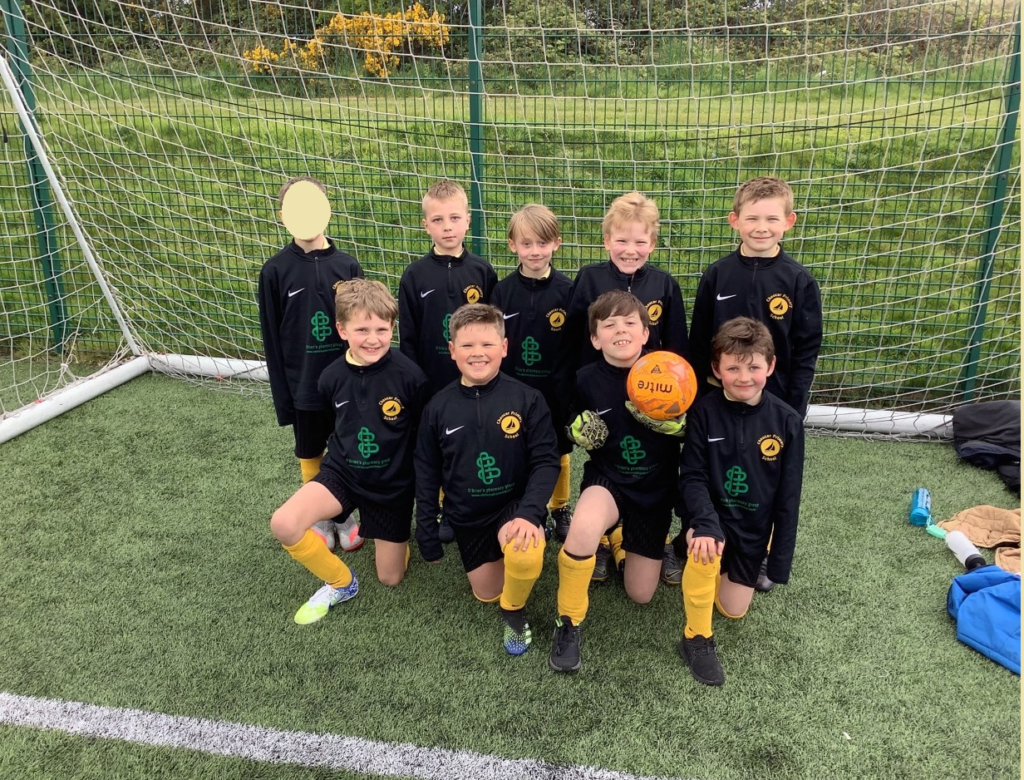 The stage was set, Stanley Park netball courts were ready. 15 schools from Wyre and Fylde marauded onto the courts and filled the 15 month netball void instantly with their excitement to finally be back. Chaucer were placed in a group with Garstang Community, Carleton Green, Flakefleet and AKS Lytham. Garstang first and it was a very exciting game, end to end action finishing 1-1. Next up was Carleton Green and it was at this point Chaucer set their intentions for the day, an impressive 5-0 victory. That result was followed by an incredibly close game with fellow Fleetwood school, Flakefleet. Chaucer snatching victory in the dying embers of the game, 1-0. Chaucer’s toughest test came in the last group game, AKS Lytham. Though playing valiantly and with confidence from previous results, unfortunately, Chaucer were dealt their first defeat of the day, a 3-0 loss. With all group games played, Chaucer finished runners up behind the undefeated AKS Lytham, thus placing us in the Challenge Cup, accompanied by Stanah and Weeton in a round robin format. Our first opponents were Stanah, and with the game poised at half-time 0-0, the court was set for an intriguing second half. From the first whistle after the interval, Chaucer went ahead in the game and never looked back, finishing the game 2-0 victors. With Weeton beating Stanah in their game, the final game meant there was everything to play for. The instructions to Chaucer were to go and play with a smile on your face, and didn’t they just! Chaucer controlled the game from the very beginning, racing into a 3-0 lead by half-time. As the second half wore on, the players tired from the day’s exertions, sat back and Weeton scored two points with still 3 minutes to go. Chaucer, encouraged by their coaches, teachers and watching fans, found a second wind and saw the game out in full control, winning the Challenge Cup. 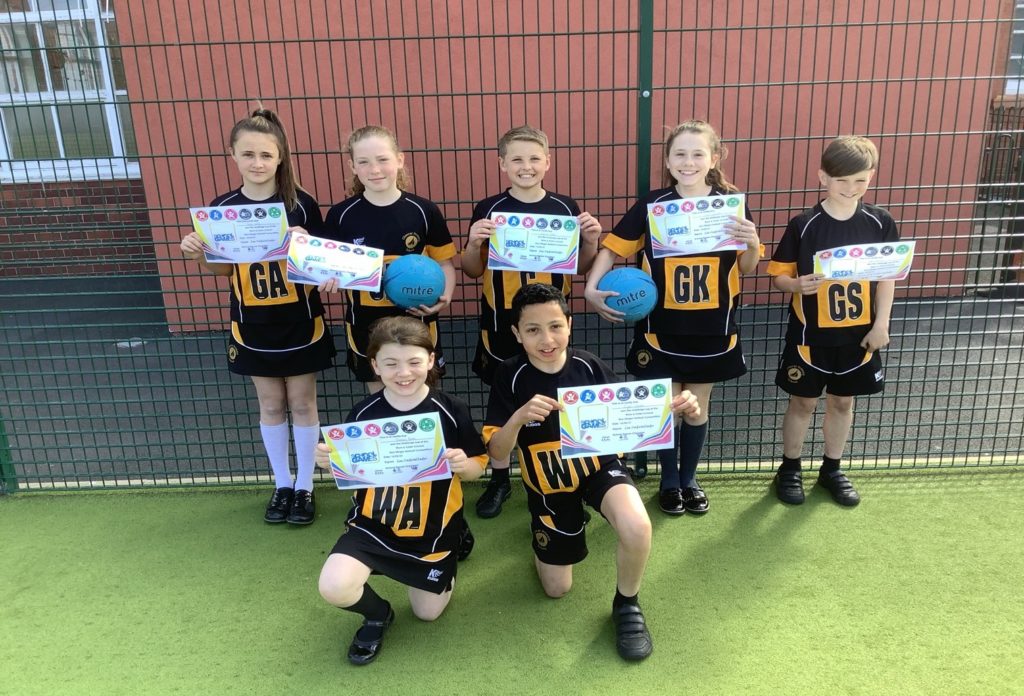 Poolfoot farm was the venue for this 10 team competition. Chaucer’s team of Year 5 children were placed in a group with Rossall, Thornton, Sacred Heart and Charles Saer. The team went into the first game against Rossall after having no training (due to Covid restrictions) in the lead up to the event! The lack of training did not stop them, running out 3-0 victors. Thornton awaited and the trend was being set, a convincing 2-0 victory. Next up were Sacred Heart and at this point their was no holding Chaucer back, a comprehensive 6-0 win. Going into the final group game, Chaucer played another undefeated team in Charles Saer. Chaucer raced into a 2-0 lead and with 2 minutes left, Charles Saer scored twice to level the game 2-2. With the top two teams from each group contesting the cup semi-finals, Chaucer were met by a strong Year 6 Pilling St Johns team, eventually losing the game 2-0. The team had a great day and played with great resilience, determination and a wonderful self-belief attitude. We are incredibly proud of the performance and their behaviour.

On a wet and miserable May day, Chaucer girls football team still shone bright at Poolfoot. As the rain poured, so did the Chaucer goals. The girls team played with dedication in their league games, managing two victories and one draw. These results placed Chaucer 3rd in their group and into the shield competition. First up, St Wulstans and St Edmunds in the semi-final. A very close encounter, in a game that was decided at the very end, with defeat for Chaucer. This defeat didn’t deter Chaucer, it only encouraged them in the 3rd/4th place play-off vs Rossall…the team that Chaucer drew with in the group stage of the competition. The whistle blew to start both the match and the torrential downpour. The girls powered down the pitch and straight into a 1-0 lead and as the rain refused to subside, neither did Chaucer, finishing the game 2-0. A massive well done to all the girls who played in very difficult circumstances. Your dedication and teamwork were faultless.