Wow…what a day!!! For the first time in recent memory, Chaucer Netball team made it to the area finals in the Lancashire School Games netball tournament. The team did tremendously well at the event, finishing a very respectful 3rd in the Shield Competition.

This achievement was made even more special because some of the team were making their debut and some even scored their first baskets for the team.

The team played very well and had fun, showing great character and even greater sportsmanship throughout the day.

The future looks very promising for the school netball team, as the achievements of the current team have encouraged more children to join the after-school training, hoping to match their predecessor’s achievements. 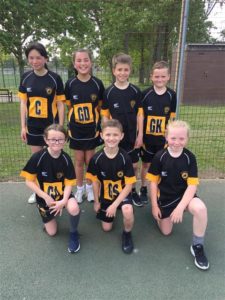 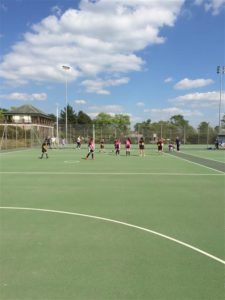 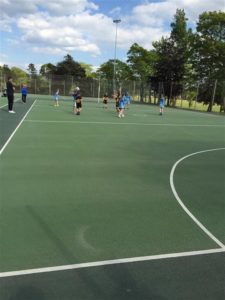 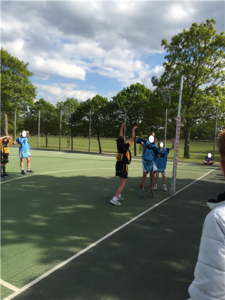 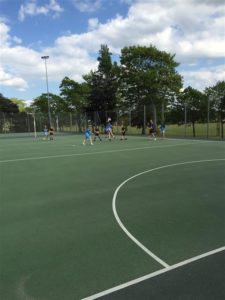 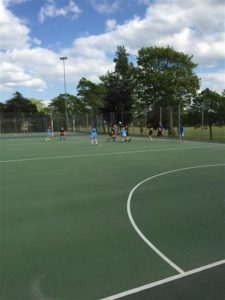 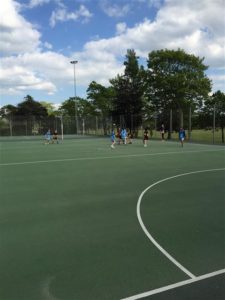 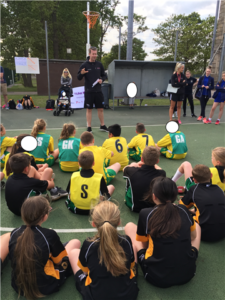