Last half term, we were lucky enough to take part in two Glow Dodgeball competitions. The first was the inclusion competition and the second was the Year 5 and 6 competition, which both took place at Cardinal Allen High School. All children, who had the privilege to go, enjoyed it immensely and represented the school impeccably. The year 5 and 6 pupils were crowned champions. Well done!

A big thank you to Lee Cadwallader for organising and running the event. It was incredible! 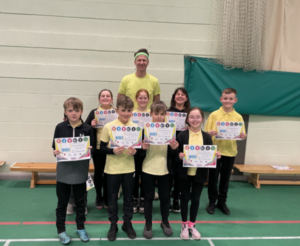 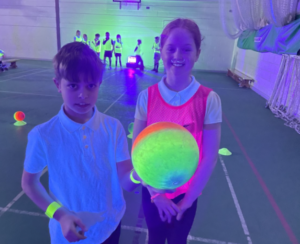 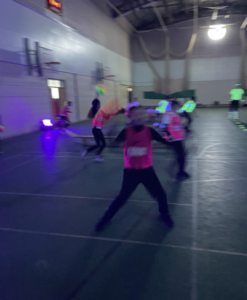