On Sunday, a group of children from Chaucer took part in a plastic swim organised by Fleetwood and Cleveleys Lions.  Below is a letter from Lion Stuart Gratrix and some photos:

Nearly 200 plastic bottles were put into the Swimming Pool with the Sea Cadets and School Children just to show what will happen if we don’t reduce our Plastic Waste. Those in the Pool had great fun and really got into the spirit and the event “Saving the Environment”

They were asked to guess how many bottles were in the pool and this was won by Liam Dempsey who got the nearest.

My grateful thanks for the Lions for collecting/cleaning the bottles, the YMCA for providing free use of the pool and the Life Guards for helping plus all those who attended and supported the Event. I also spoke to all the children and although they were having fun, when asked what it would be like for the sea life they remarked that plastic contributes to poisoning and death of a lot of creatures in the sea. 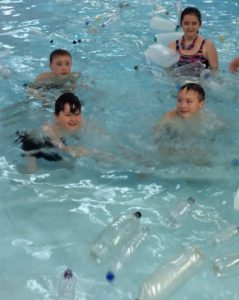 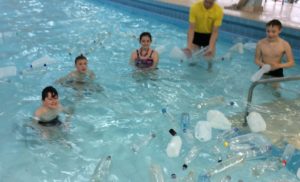 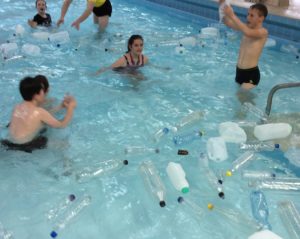 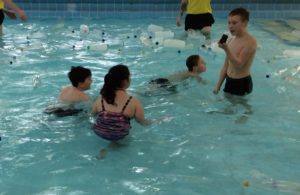 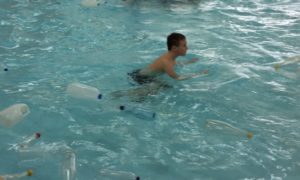 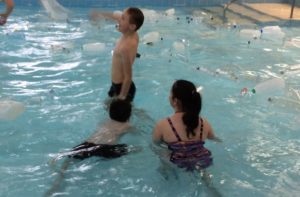 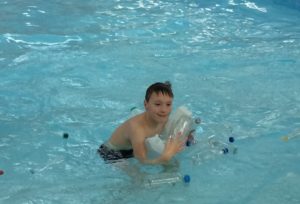