On Thursday 9th March Chaucer football team played Manor Beach in the second round of the Elliott cup. It was a tough match with the team finishing the first half positively with a goal. In the second half the team played well, creating space and opportunities up front.

The final score was Chaucer 5 – Manor Beach 0. This result means that Chaucer will now be playing in the finals of the Elliott’s cup at Bloomfield Road. 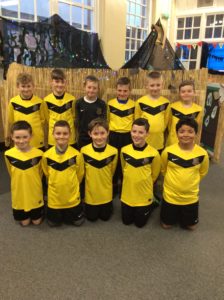 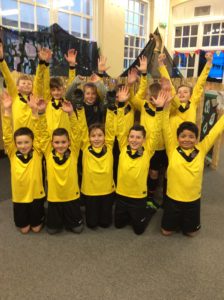