Wow…what an amazing term our sporting teams have had! The school has been represented in numerous sporting events including Key Stage 1 multi-skills, Year3/4 basketball, Year 5/6 girls football tournament and many others.

The school A-football team has competed in a number of league matches and also the EFL Kids Cup tournament. One player said, “Representing the school makes me feel elated.”

It has been a busy term for our Year 5/6 athletes as they have taken part in a Tag-Rugby competition, athletics, and girls football tournaments, making the school and themselves incredibly proud.

The girls football team have improved so much. Last year they took part in the same competition and finished 6th, this year they played 6 matches and won an impressive 66% of their matches, finishing an inspiring 3rd place. Our star striker scored nine goals on the day and said “We really enjoyed playing today, even with the strong winds. We had lots of fun and can’t wait till the next event.”

Our athletics squad took part in the annual sports-hall athletics competition and competed in a variety of individual and team events, such as speed bounce, standing long jump and multiple relay events. The team, yet again, improved on the year before, finishing a very respectful 5th place. One athlete said “Today has been lots of fun and jumping the highest on the vertical jump made me feel ecstatic.”

Another of our sporting teams took part in a tag-rugby event, in which they contested against other schools across the borough. This was a new competition for the school to enter, so it was a little unknown as to what to expect, but the team gave spirited performances and managed to finish 5th again. One of our rugby stars stated, “This is the first event of the year for us as a team and we can’t wait to take part in more.”

Even further down the school, our infants participated in the Key Stage 1 multi-skills festival, this event included many team events, such as basketball shots, bean bag throwing and relay events. Our children really enjoyed this event and had so much fun.

Away from competitive sport, in school our classes have accessed many different sporting activities within P.E lessons and after-school clubs. The local community trust have been into school delivering both Healthy Heads to our year 5 pupils and Be Active Stay Healthy (B.A.S.H) to the year 3 class. Also, we have been fortunate to have had a leader of P.E from Rossall School come in and deliver an excellent modern pentathlon programme, giving the children a look into a sport that otherwise they may not even known about.

Activities such as speed-stacking, dance, multi-skills and football have been offered to the whole school and many pupils attend at least one of the above clubs.

All of the pupils who have taken part in the above events and clubs are just further justification for the school winning “Wyre Sports Primary School of the Year.”

Over the next term our sports teams will be back out in full force, with more A-team football matches, girls football, swimming gala, cross country and dodgeball to name but a few events that the school are scheduled to take part in. 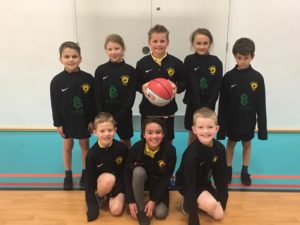 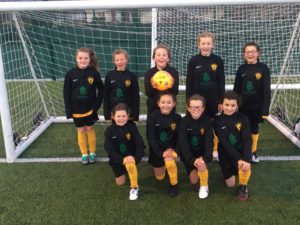 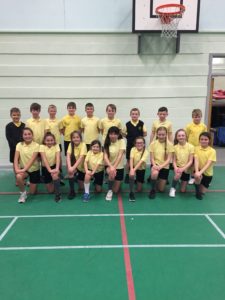 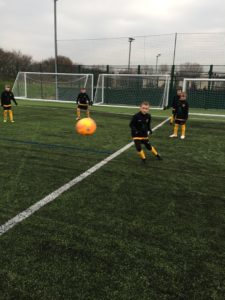 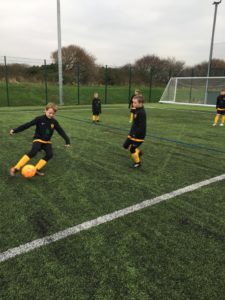 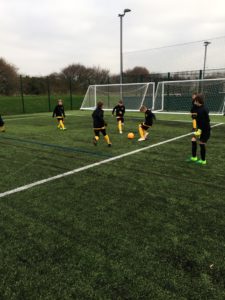 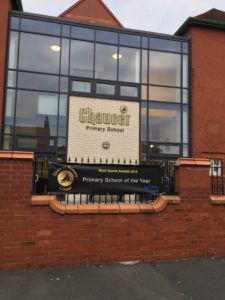